Fraport vs. Philippines: Win or lose, citizens foot the bill 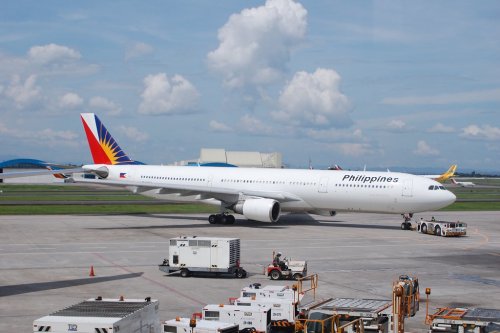 Fraport vs. Philippines (I)

The longest-running ISDS lawsuit in the Philippines is with the German transport company Fraport, which operates Frankfurt and other European Airports. It sued the Philippines government twice. The first time was in 2003 for 425 million USD when the government annulled a concession for the construction and operation of a new airport terminal in Manila. The government claimed the concession contract was ill-conceived and the result of bribery. The tribunal dismissed the case, supporting the state’s assertion that Fraport’s investment in the airport was not in alignment with the Philippines’ Constitution and the Foreign Investments Act. The company circumvented the restriction of foreign ownership of a public utility to 40% through secret shareholder agreements and “indirect” ownership.46 In 2011, Fraport sued again for the same case and it was again dismissed.

Although the tribunal had ruled twice against the investor’s demands, the Philippines government was left with a hefty bill. In 2011, Jimmy Gianan, state auditor from the Commission on Audit (COA), disclosed that the arbitration cost incurred by the Philippines government (up to that point) had reached 58 million USD for paying its local and foreign lawyers. In terms of the 2012 Philippines budget, that is the equivalent of a year’s salary for 12,500 teachers; or the vaccination of 3.8 million children against diseases such as tuberculosis (TB), diphtheria and tetanus and polio (DTP).